The Ultimate Guide to Canning and Jarring Food: Strategies and Safety Tips 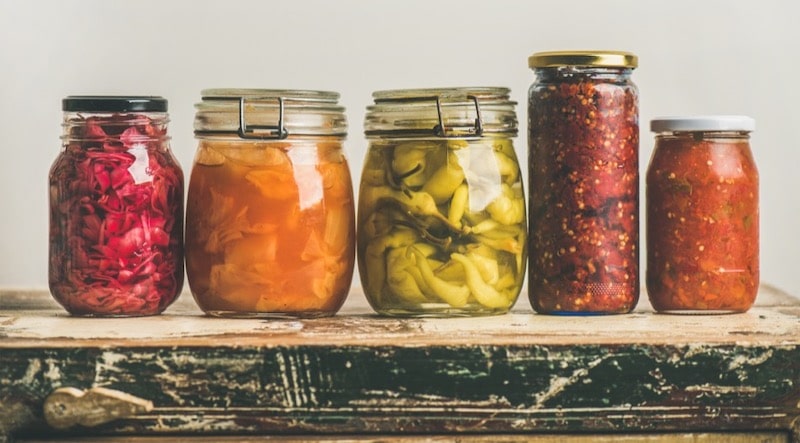 After the cooking process is finished, the next step is to eat the food and save what’s left. The goal of canning is to take food and place it in closed gas at high temperatures. By using high temperatures, the heat will prevent the natural process of spoiling by destroying potential contaminants, saving it for later. Furthermore, the process of vacuum-sealing the jars will prevent contaminants from growing later by sucking the air out of the jar. There are a few different types of canning and jarring to preserve foods properly for the long-term.

An Overview of the Types of Canning

There are two separate methods people can use to can foods and preserves at home. Understanding an overview of the two separate processes will help people choose the right process for the foods preserved inside.

These foods have high acid contents, which can be preserved well using the water bath canning method.

Foods without a high acid content are at a higher risk of spoiling more quickly. Therefore, they need to use a high-temperature canning process (over 240 degrees Fahrenheit) to effectively preserve these foods. This method will use both time and an extreme temperature to destroy the bacteria present in the foods. Then, a vacuum seal will be created to preserve these foods. Some of the food items that can be preserved using the pressure canning method include:

These foods do not have high acid contents and, therefore, require a higher temperature to be preserved effectively. Once people understand the reasons behind the different types of canning, the next step is learning how to carry them out.

The Mechanics of the Canning Process

Even though the food production service has caused a steep drop-off in the canning process, there are still people who are interested in learning this important art. The goal of the canning process is to create an environment to completely remove any chance of contamination. In order to do this, heat is used to kill contaminants and a vacuum process is used to remove air required for organisms is survive. Once someone fills a can or jar with the prepared food, a flat lid and threaded ring will be used to place the jar into boiling water for a certain amount of time.

Then, when the jar is heated to an extreme temperature, it is removed from the jar. The boiling water (and heat) have already killed whatever is present, and then the heat will begin to escape to the colder external environment. As the heat leaves the jar, it takes whatever air is left with it. This creates a vacuum in and around the jar. The vacuum is used to suck the lid down against the can or jar, creating a tight seal. This will prevent bacteria and other contaminants from causing the food to spoil. Fortunately, for those who are looking to learn more about this process, it is relatively straightforward.

The Equipment Needed to Carry Out the Canning Process

The first step in completing the canning process is to collect the necessary equipment. The essentials people are going to need are:

Once all the tools are collected, the process can begin.

Preparing the Jars for the Canning Process

Once the equipment has been collected, the next step is to prepare the jars and cans used to complete the process. In order to properly prepare the jars for this process, there are a few steps that need to be completed. These include:

Now the equipment is sterilized (using heat), the filling process can begin.

Filling the Jars with the Product

Processing the Filled Jars and Product

Once the jars have been filled, it is time to process them appropriately. In order to process the jars, a few steps can be followed. These include:

These are the steps involved in the canning process. With practice, this process should become second nature.

Common Problems During the Canning and Jarring Process

There are a few common problems people might encounter during the canning or jarring process, including:

The Joys of Canning and Jarring

With this helpful guide, everyone should be ready to try out the canning process with some of their favorite recipes. When this process is performed correctly, the products inside the jars should keep for about a year. This is a great way to store foods, juices, preserves, and more. Those who are having trouble should take a look at a few of the common problems people face during the jarring and canning process. As is frequently said, practice makes perfect, so don’t be afraid to try this process with a few different recipes. When the cans and jars are ready to be consumed, they should taste fresh. In addition, these cans and jars also make great gifts. 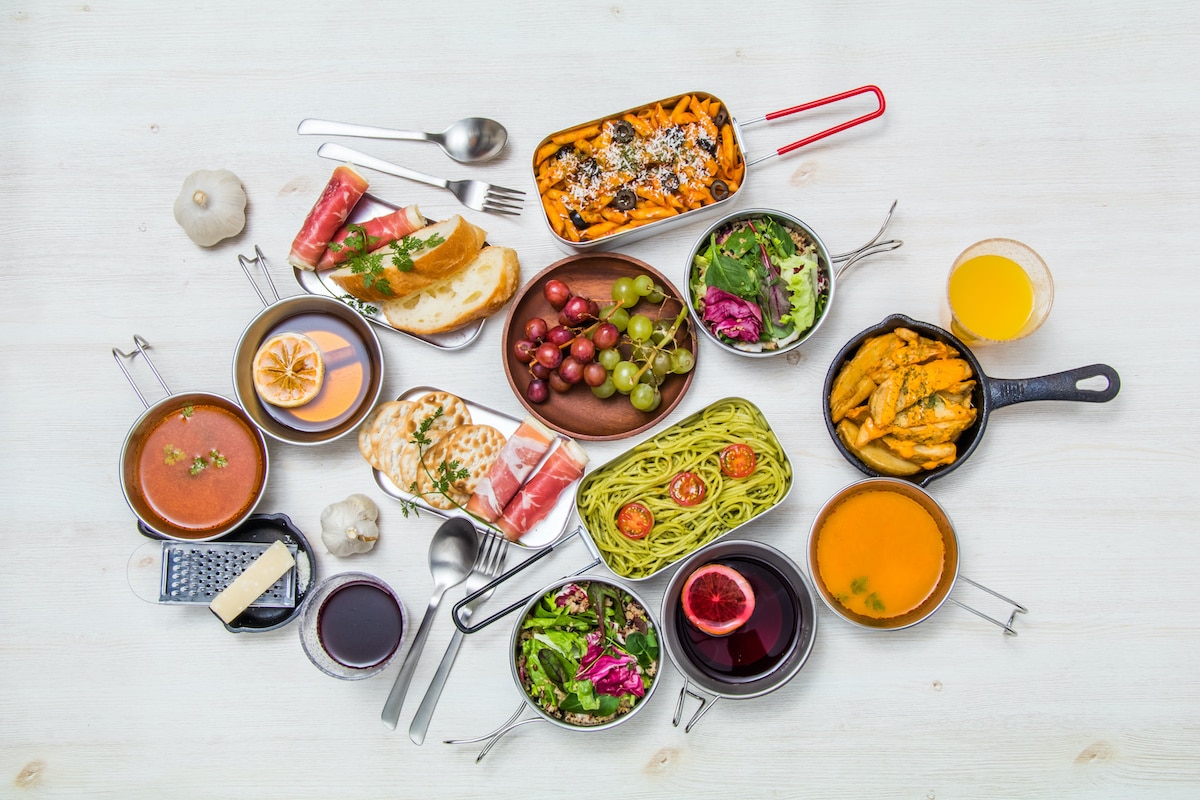 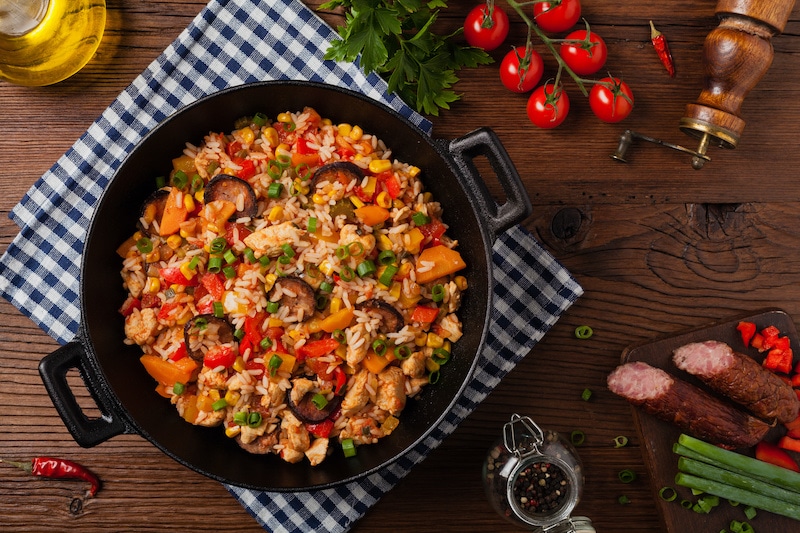 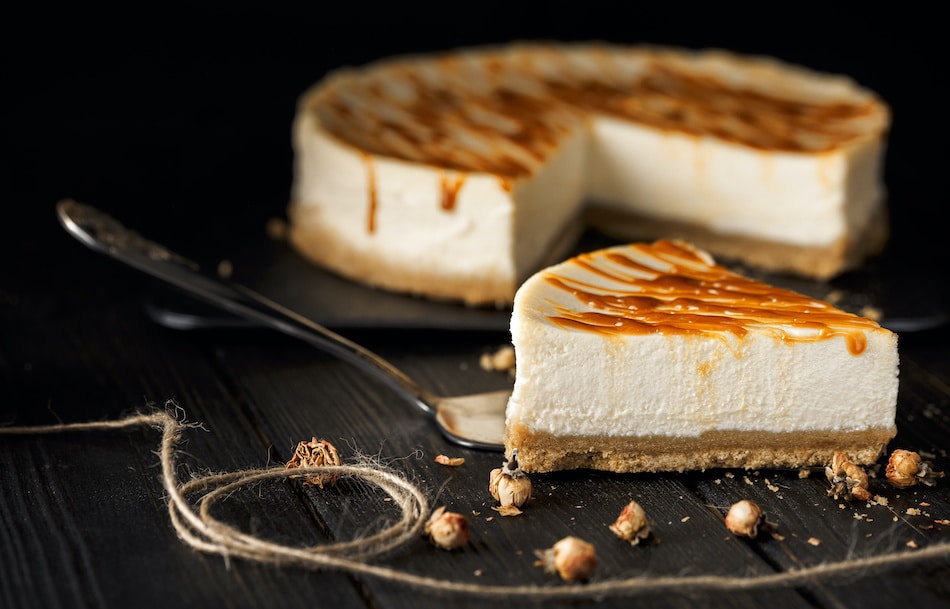 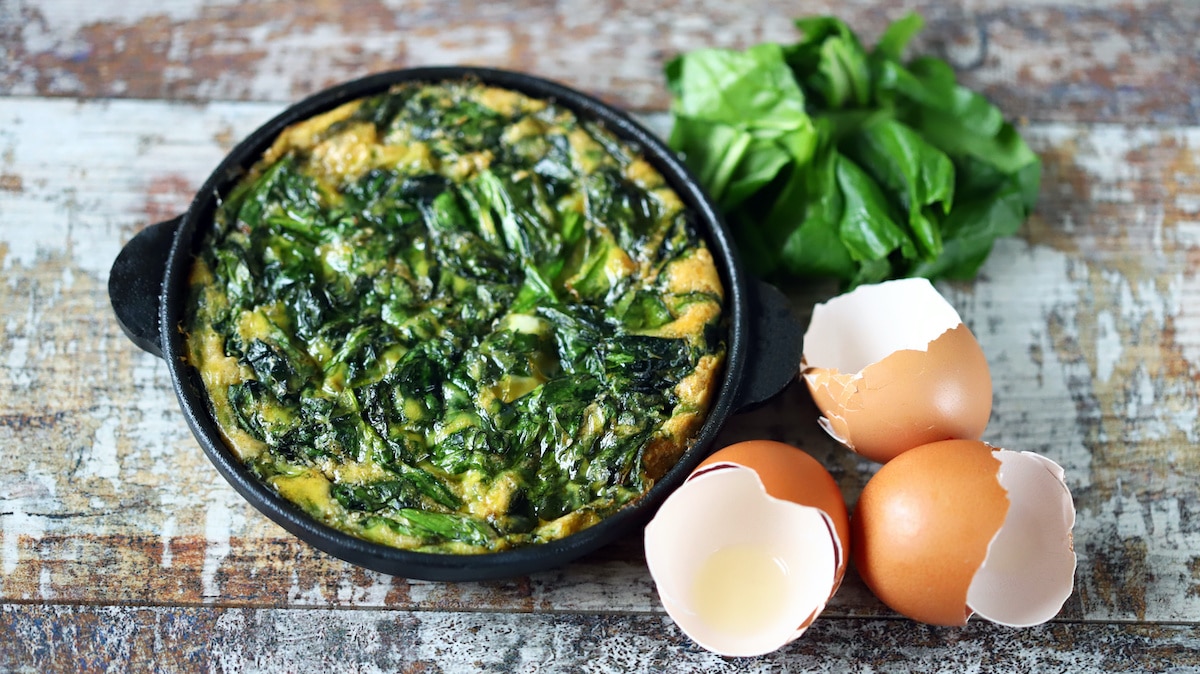