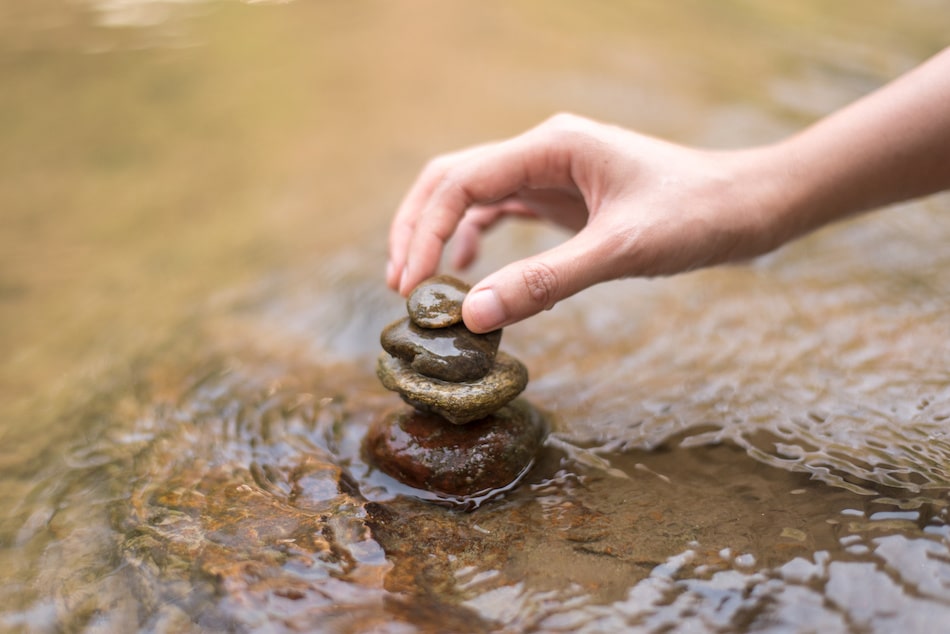 What is the Truth Behind Stacks of Rocks?

The practice of building cairns—or stacking rocks into “signposts” in wilderness areas—is not new. In fact, it’s a tradition that dates to ancient times and has significance to many cultures. But now it’s being decried by environmentalists and park rangers. This is because it can be detrimental to life forms and natural land drainage patterns. It also seems to fly in the face of “leave no trace” camping.

Though rock stacking seems like it may be a harmless way to leave a mark on nature, critics of rock stacking believe it signals a disturbing lack of concern about the natural environment. Particularly for the future of fragile ecosystems.

Here’s why it matters, according to naturalists and those who are charged with keeping parks and public spaces healthy and as pristine as possible.

The Impact of Stone Stacking on the Environment

First, there’s life everywhere, even on the undersides of rocks that are plucked from a flowing creek bed. While disturbing just one may not seem like a life-changing event, it can be just that for the life that it harbors, on par with failing to throw trash in a camping trash can in the outdoors.

In the water, microscopic life forms often make their homes on rocks. Additionally other animals, such as crabs, snakes, and other animals, make their homes beneath them as a form of shelter. Though moving a handful of rocks, even with a stick or a small utensil from a camping utensil set, may not seem like it would have a significant impact, it does. If every visitor moved just one rock, it could dislodge thousands of animals from their homes.

In addition to the harm rock stacking causes by displacing animals from their environments, it also affects the environment itself. Rocks that lay in rivers filter sediment from the water to help keep it clean. While rocks on the shoreline help prevent erosion. In parts of the country, even in dry lands, the practice of rock stacking still disturbs the environment and potentially impacts an animal home or alters existing draining patterns.

Some parks have tried to reach out to the public in an attempt to deter visitors from the fad of rock stacking. An announcement by the National Park Service notes the following:

“If you pick up almost any rock in the river, you’ll find life attached to it. There will be caddis flies, snails, mayfly larvae, eggs of various creatures, all of which will die when exposed to air. Also, our beloved and very rare Ozark hellbender lives under rocks and needs this habitat undisturbed.”

The statement requests that visitors leave the beauty of the parks to nature. Much like campers should use biodegradable dish soap, safely dispose of their wastewater after camping, and utilize wash basins and camping sinks to keep their campsites clean, they should also avoid stacking rocks and disrupting the environment in this way too. It is possible to hike in great areas of wilderness without staking rocks.

Historically, cairns have been used for navigation as trail markers.

And, in some cultures, for ceremonial purposes such as marking a burial site. Today, these historic travel aids are still commonly seen in many states, including Maine’s Acadia National Park. And also in some Southern and Western states. They are maintained by trail guides or park rangers who sometimes even build new ones rather than erecting modern signage.

There are many parks where hikers and back-country campers depend on landmarks and directional pointers to find their way through the trails, and “pointless cairns” can be misleading and potentially dangerous. Rock stacks are often used to mark trails for hikers, and when visitors create additional cairns, those markers may lead a hiker off into the woods to be lost.

What Can Be Done About Rock Stacking?

Robyn Martin, in a 2015 column in High Country News, suggests the practice of cairn-building in the West seemed to coincide with the growth of “New Age” meditation. And as a result, the cairns symbolize “prayer stone stacks” to some people. She believes there are better ways to commune with or simply enjoy nature. She added that on some public lands, disturbing the natural environment can lead to fines and/or jail time. Park visitors are encouraged to understand their impact on the environment and strive to leave it as undamaged as possible.

Park Rangers reportedly have been authorized to destroy any cairn they encounter on federally designated territory, especially in streams and rivers where they affect fish spawning and water flow. But knocking down the rock sculptures doesn’t put the stones back the way they were. Damage already done may not be repaired. Just as it’s difficult to remove graffiti from sandstone or to “fix” a broken stalactite or stalagmite in a cavern.

Most modern cairns, though, are built by visitors, either for their artistic value or out of boredom. And they are the kind being discouraged by those who care about the natural environment. Be sure to practice good hiking and camping courtesy and leave things how you found them. 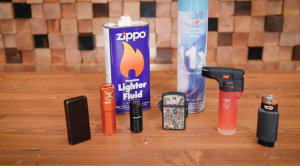 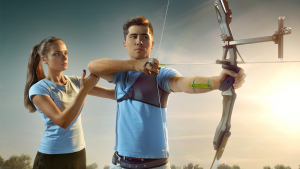